Ordering months of the year!

French in the learning lab!

We had a brilliant time on Chinese New Year! We tried prawn crackers, rice and lots of different sauces. We tried to eat the food with chopsticks- it was a struggle! We played a game where the children had to race to move skittles and starbursts across from one plate to another- using chopsticks! We also had a game of Chinese whispers and made some Chinese dragons.

We have been learning basic phrases. 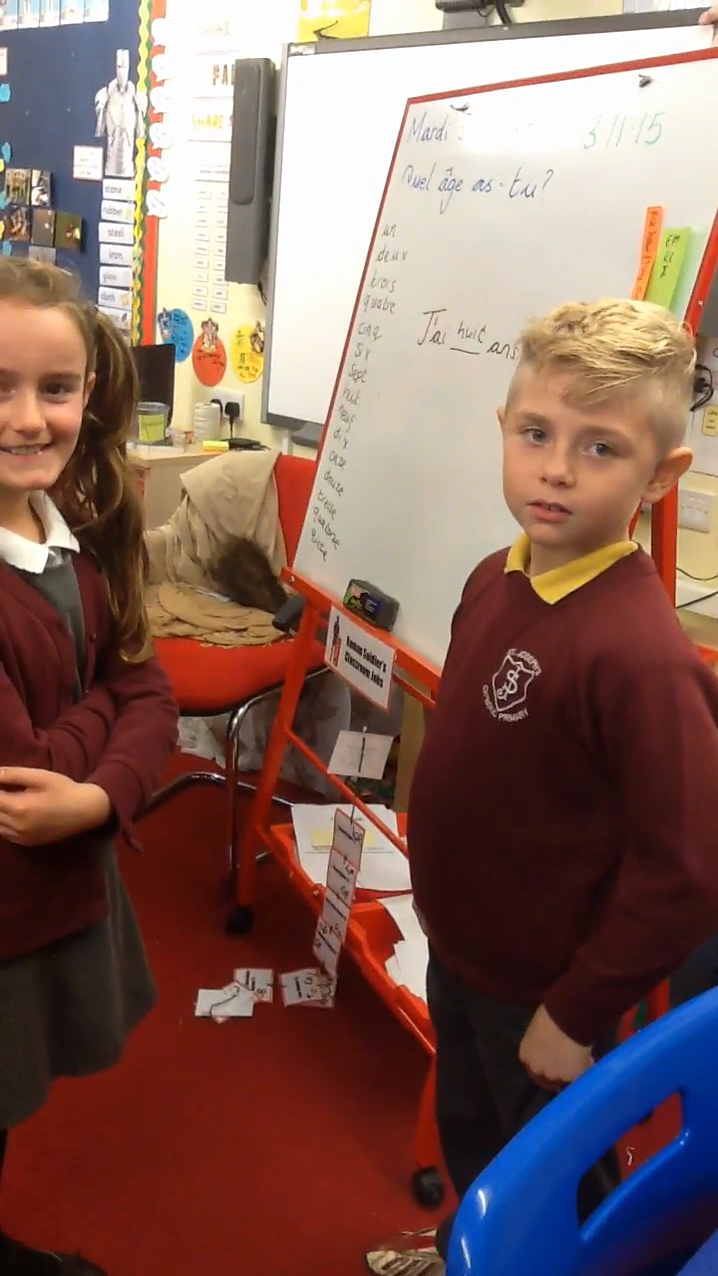 This half term we have been counting in French. We have created some actions for each of the numbers to help us remember them. We also have actions for classroom instructions. French club starts after half term and a lot of the children are very excited and eager to attend. 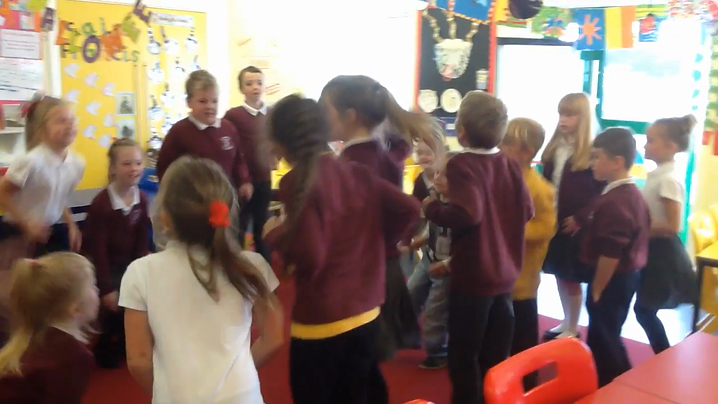 Ciao! On Saturday 26th September, it was the European Day of Languages 2015. In class 2 we decided to celebrate Italian. In the morning the children learned the song 'Head, Shoulders, Knees and Toes' in Italian. They also designed a pizza to make in the afternoon. In the afternoon the children prepared and cooked their pizzas. They had lots of fun! 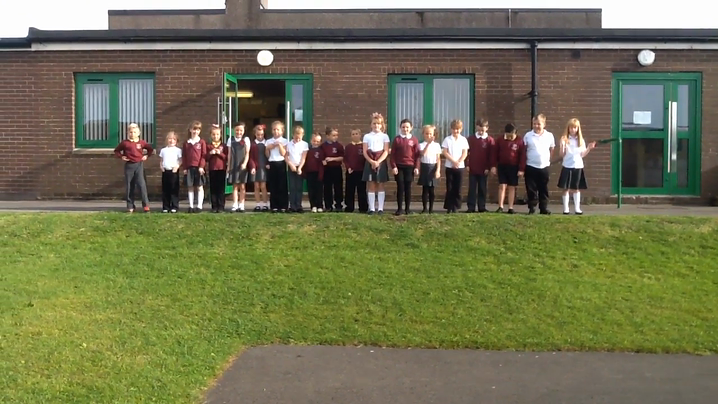